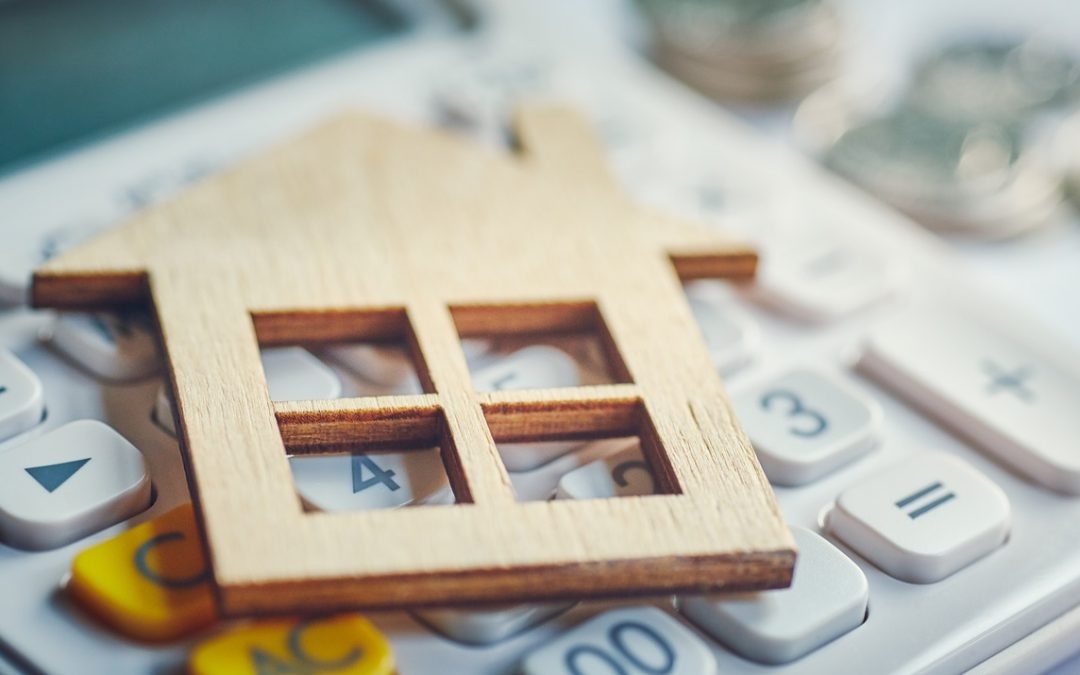 Mortgage Rates Rise Over 3% for First Time Since July 2020

The window of record-low mortgage rates appears to be closing, as steady increases in recent weeks have sent the numbers over 3% for the first time since July 2020.

Mortgage rates have been on a steady rise for weeks, breaking from an almost year-long decline during the pandemic that resulted in record lows.

“Since reaching a low point in January, mortgage rates have risen by more than 30 basis points, and the impact on purchase demand has been noticeable,” said Sam Khater, Freddie Mac’s chief economist. “While purchase activity remains high, it has cooled off over the last few weeks and is currently on par with early March, prior to the pandemic. However, the rise in mortgage rates over the next couple of months is likely to be more muted in comparison to the last few weeks, and we expect a strong spring sales season.”

“Given the increases in government or treasury borrowing rate, it is just inevitable that mortgage rates would also follow that path. The absolute low points were in December and January at 2.7% average. I expect that spring and summer rates are going to hover slightly above 3% or 3.1% and by year-end it could be 3.3%.” — Lawrence Yun, National Association of REALTORS® Chief Economist